Although it’s one of the youngest of the large cities in Australia, Melbourne has grown to rival Sydney, and will soon overtake it in population.

The traditional custodians of the land on which Melbourne is situated are the Wurundjeri (Woiworung language), Boonwuruung and Wautharong.

The current population of Melbourne is just over 5 million people.

Melbourne is a major financial hub for Australia and the world and is also an important port city for Australia. The city has a more European feel than Sydney, and it is covered in impressive 19th century architecture as well as some modern masterpieces. Famous for its food and culture the city has numerous theatres and outdoor venues. The restaurant scene is excellent and, no matter where you stay, you will find great food nearby, just ask the locals!

Just like Sydney, Melbourne has numerous golf clubs, tranquil beaches, and a delightful foreshore around Port Phillip Bay. In addition, the Yarra River meanders through the city offering many scenic views. You can take a river cruise, or a riverside walk, and see Melburnians jogging, rowing or just taking a stroll along the river side. Melbourne has also been known amongst Australians as the “Garden Capital” for its impressive Botanic Garden and numerous immaculate parks dotted around the city.

Melbourne is without doubt the sporting capital of Australia, having some of the oldest sporting grounds in the country. It hosts the Australian Formula 1 Grand Prix, Australian Open Golf, Australian Open Tennis (one of the 4 world Grand Slams) and The Melbourne Cup Horse Race. It hosted the 1956 Olympics and has also hosted the 2006 Commonwealth Games. The Melbourne Cricket Ground is a formidable stadium, with a capacity of just over 100,000 people. If you’re a sport lover, go there to see a game of Cricket or Australian Rules Football while you’re in town.

Melbourne has, over the past 10 years, been ranked as the most liveable city in the world on more than one occasion, and is a delight to visit.

Morning walking tour of city centre and laneways – One of the great attractions of downtown Melbourne are the fascinating laneways, filled with cafes, shops and street art. Since much of the inner city is not open to general traffic, a walking tour is the best way to see this, and doing it with a professional guide is even better.

The great tours to do of Melbourne surrounds:

Option 1 – Aboriginal Cultural visits – There are great ABoriginal tours of the City Centre and Botanic Gardens, both great for an introduction to local customs and story.

Option 2 – The Great Ocean Road – one of the most famous scenic coastal drives, this tour encompasses beaches, cliffs, limestone formations such as the Apostles and cool climate forests and gullies. The tour encompasses Lorne, Apollo Bay, The Shipwreck Coast, Port Campbell, Otway National Park, The Apostles, Loch Ard Gorge and much more.

Option 3 – The Penguin Parade – Australia has many natural animal wonders and one of them is the Little Penguin. Every day, these delightful creatures come back to the same beach at sunset and parade to their nests in the sand dunes. You can observe this unique phenomenon using our recommended premium viewing area. This tour can be done as and express tour (penguins only) or as the full tour, which also includes a visit to Warrook Homestead, a historic farm with Australian animals on show. Both versions allow time for purchasing dinner. Since the Parade takes place on Phillip Island at sunset, the tour has seasonal timing variations but be aware the return time is between 11pm and midnight.

Option 4 – Puffing Billy and Yarra Wineries – In fact you can do Puffing Billy on it’s own and the wineries on their own but we think this is a nice combination. Puffing Billy is a historic Railway that has been brought back to life for our enjoyment. It is a ride in carriages pulled by an authentic 1900’s steam locomotive through beautiful eucalyptus forest in the Dandenongs east of Melbourne. The whole experience is delightful. Continue into the wonderful Yarra Valley, famous for its world class wines. (A tour will usually include lunch and tastings at two wineries). Depending on the time of year, it may be possible to see a little of the technical side of the wine production process.

Option 5 – Sovereign Hill – One of the greatest events in Australia’s history is the Gold Rush that went through the whole country starting in earnest from 1851. This began close to Melbourne, and thanks to the works of a painter who visited the goldfields at the time, the village of Sovereign Hill has been faithfully created to represent a gold mining village of the 19th century. You can completely immerse yourself in all the attractions and activities of this brilliantly reconstructed village, including panning for gold, visiting the blacksmith, touring the gold mine and enjoying the staff in period costume, to name but a few.

Of course Melbourne has many great museums, art galleries, shopping, cafes, bars and restaurants for you to enjoy. You can extend your stay here depending on how many of these things you wish to do. 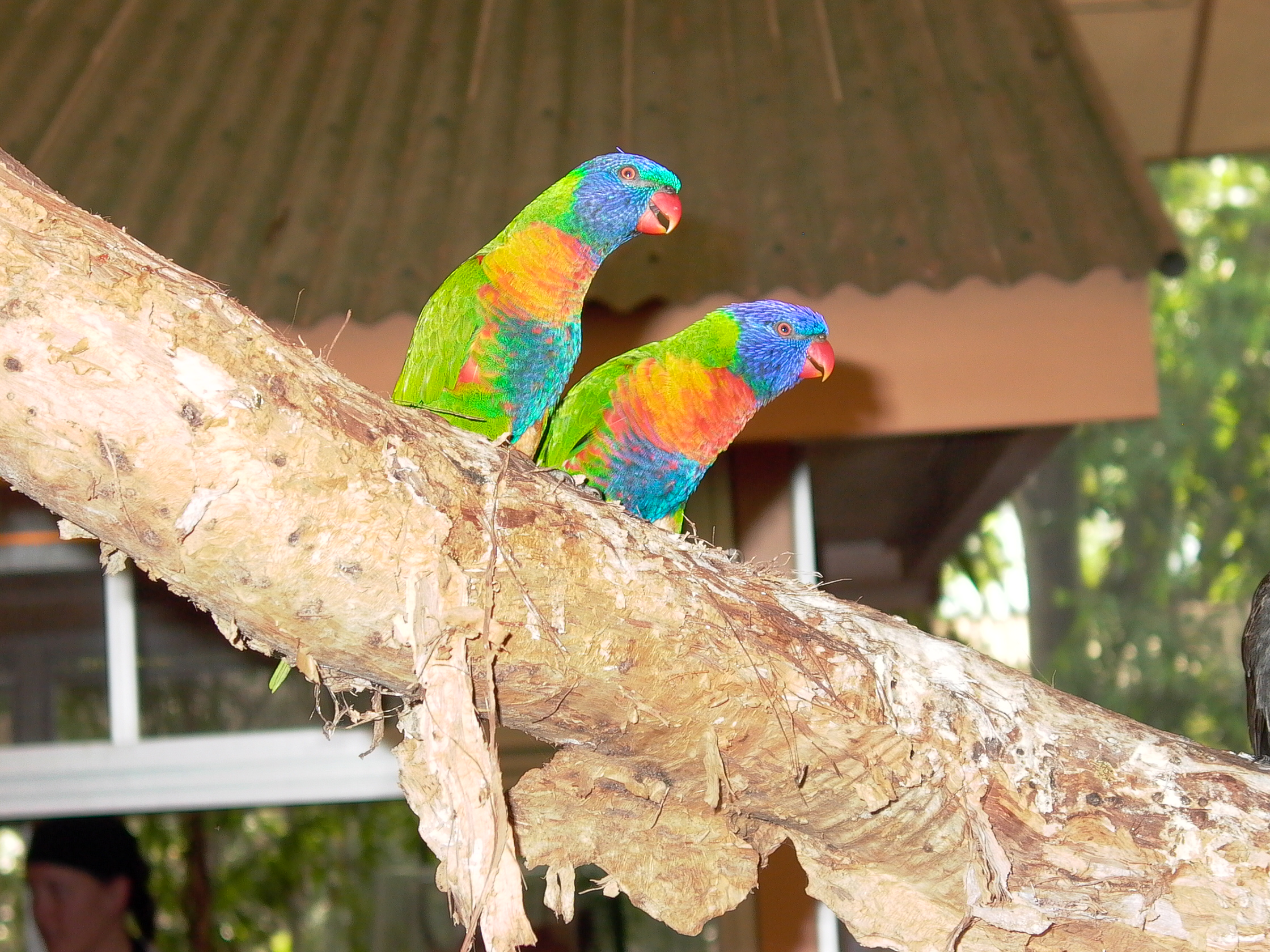 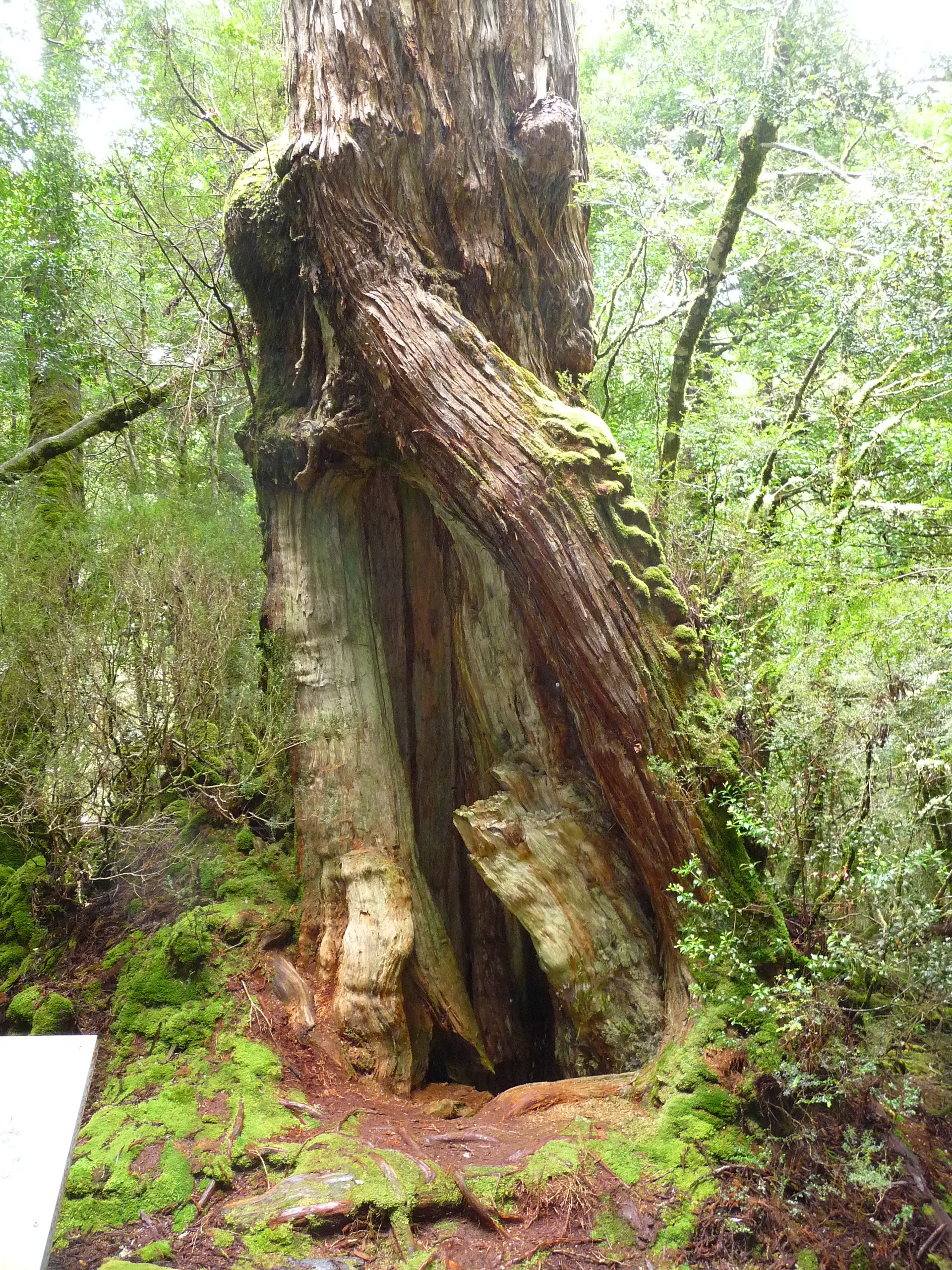 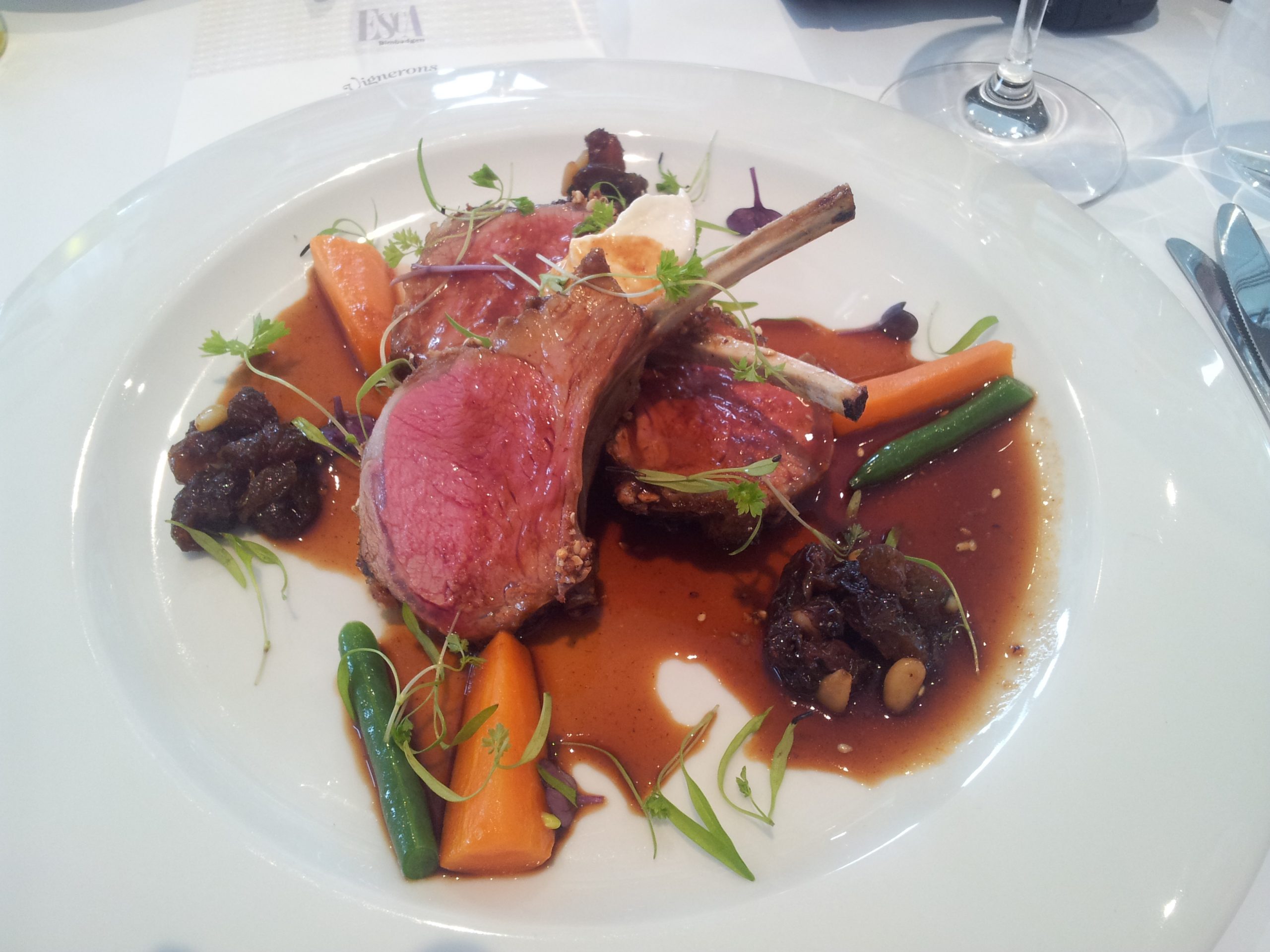 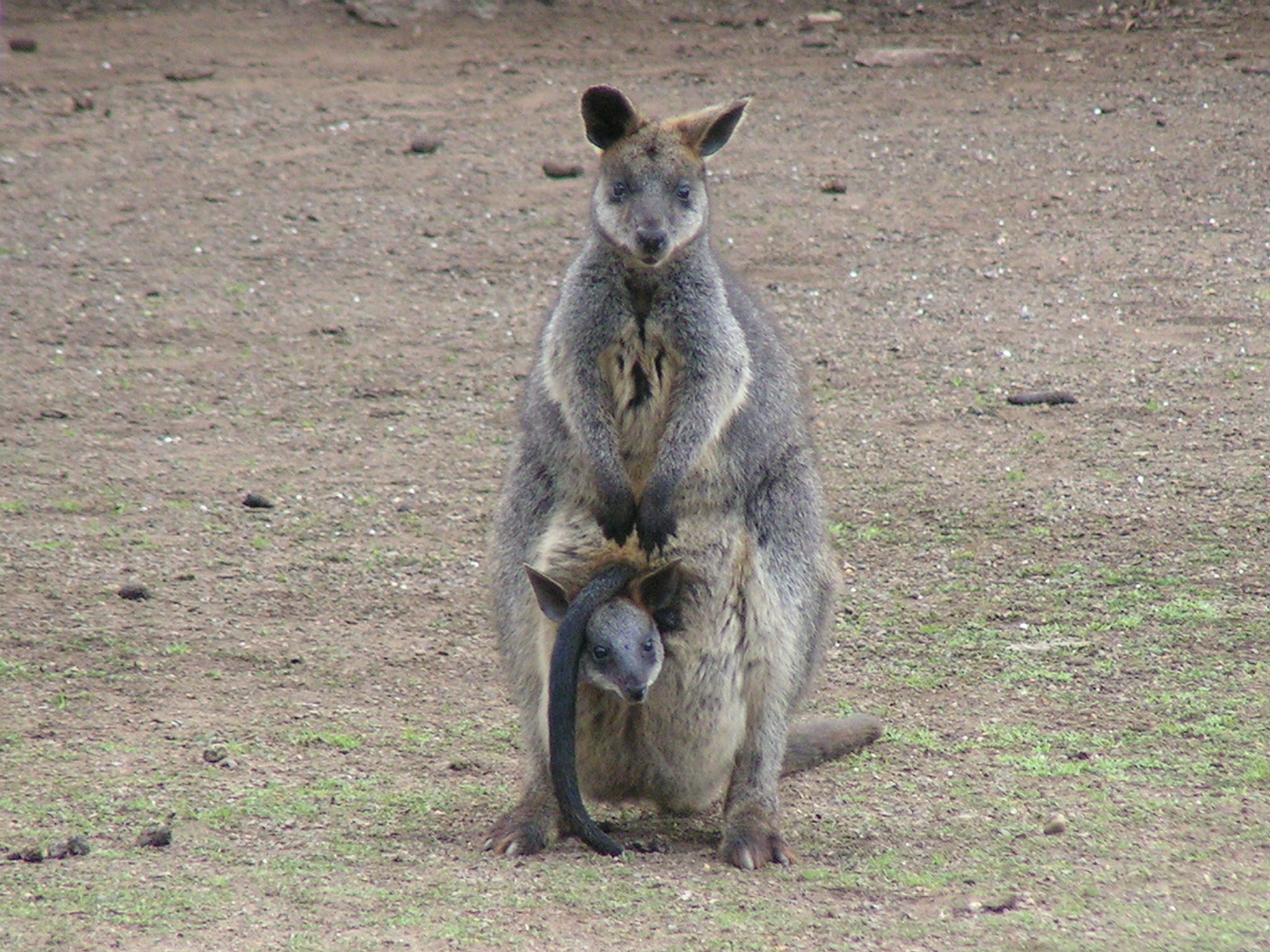